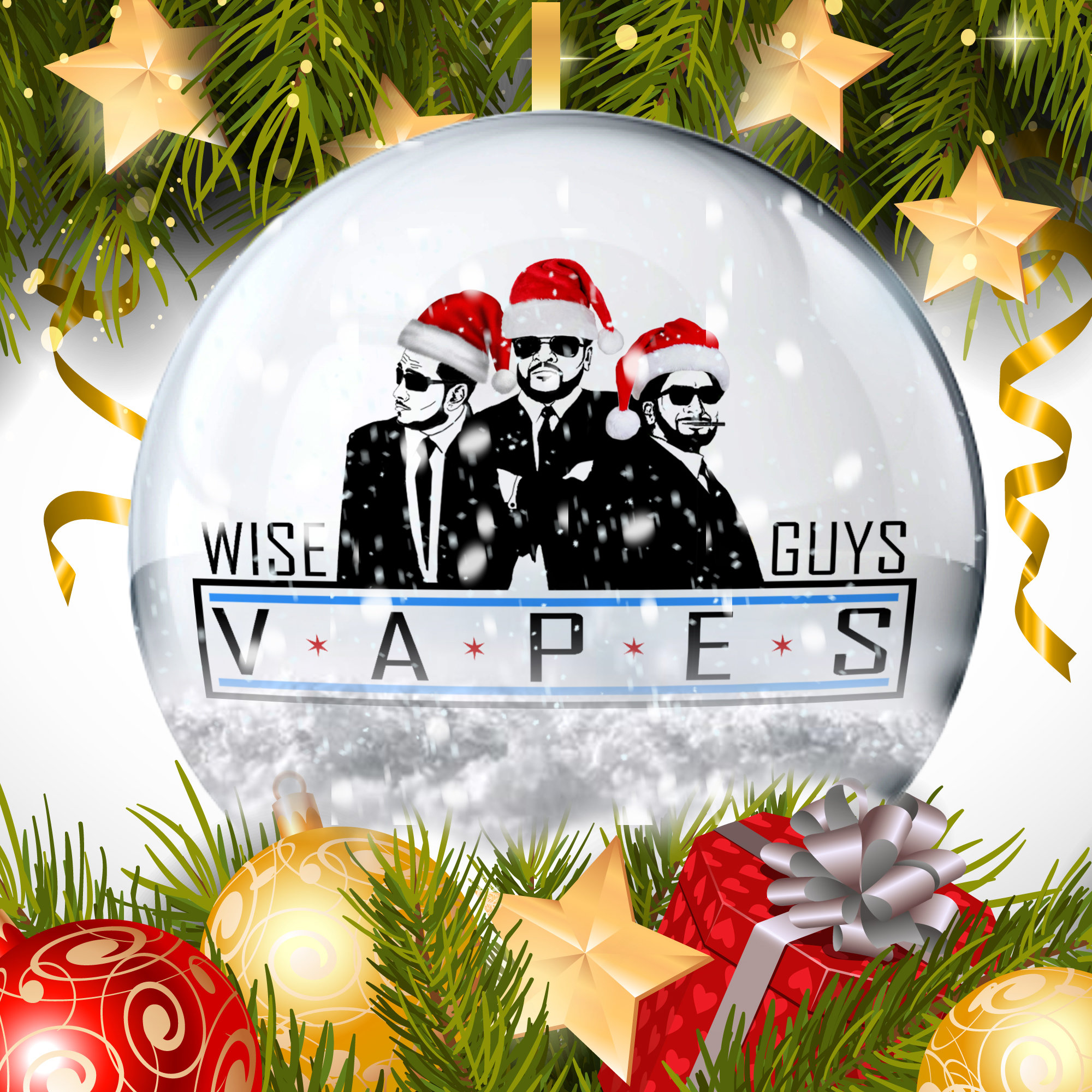 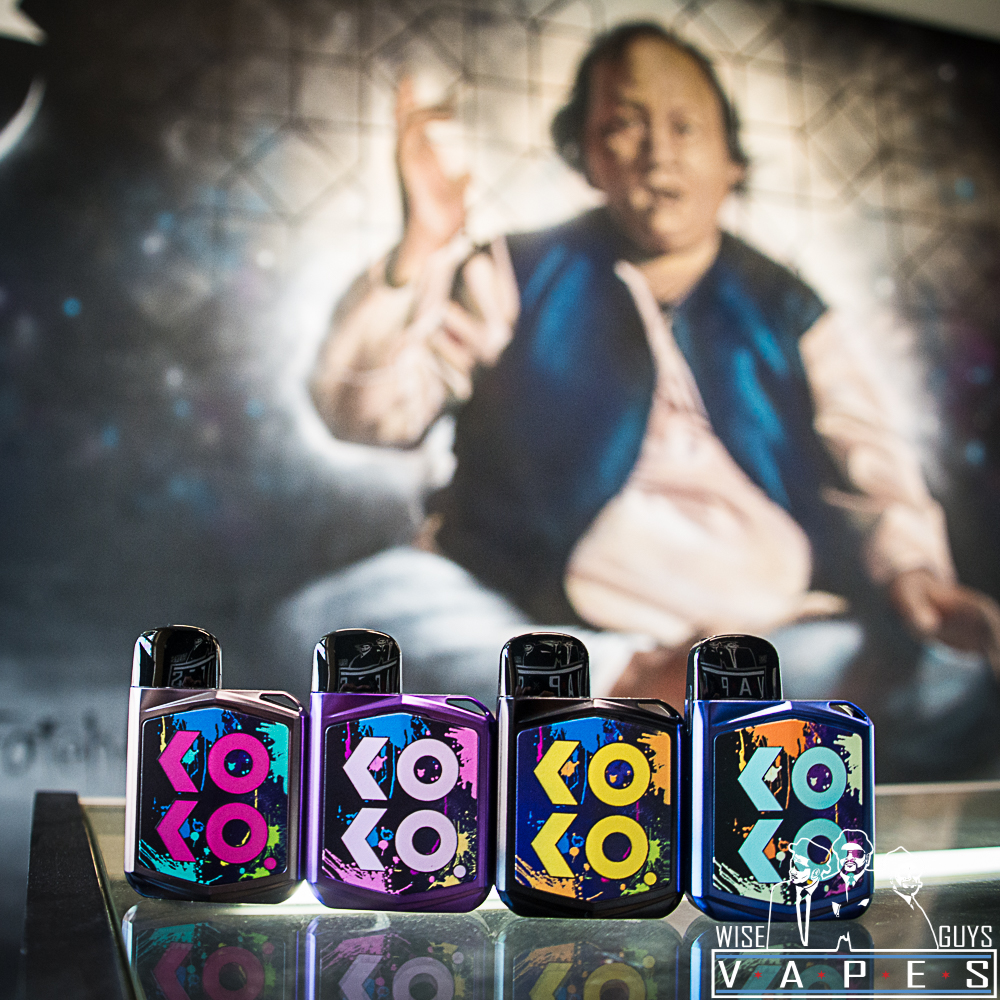 We are proud to introduce the latest upgraded version of the original
Uwell Caliburn KOKO, the KOKO Prime kit, to Wise Guys Vapes!

Powered by a 690mAh Built-In Battery, and interchangeable, magnetic,
decorative panels on both sides, the KOKO PRIME has been an instant
hit with our customers. It has a 2ml top-fill pod, pushes out up to
15W, and uses replaceable 0.8 ohm UN2 Meshed, or 1.0 ohm FeCrAl ohm
coils. IT IS COMPATIBLE WITH CALIBURN G PODS AND COILS! Another
awesome feature is that it has 2 different airflows when the pod is
installed in different directions, one suitable for a mouth-to-lung
vape, the other for a direct-to-lung vape. 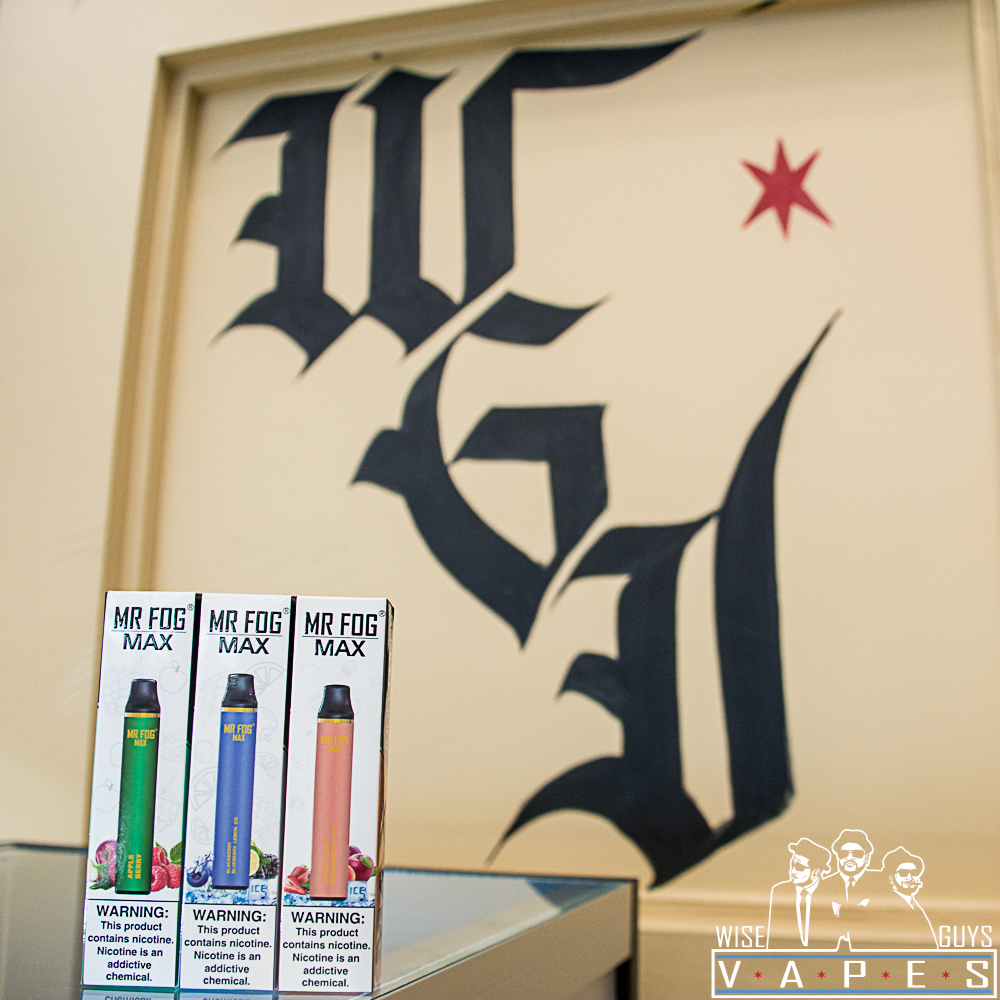 This week we also brought in 3 new flavors of the customer favorite
Mr. Fog Max Disposable!

From all of us here at Wise Guys Vapes, we wish you a Happy Thanksgiving!

Stock up, save money, and as always